Sergio got his start in Athens, Georgia in 1999, apprenticing at Classic City Tattoo. After Classic City closed its doors in 2001, he picked up a spot working alongside Russ Abbott at Liquid Skin. It was during this time that he learned real tattooing, under the stern tutelage of Russ. After tattooing in Georgia, he spent 3 years traveling to and from Maryland as a semi-permanent guest artist at Olde Line Tattoo, working for Dave and Kim Kruseman. Upon returning to Georgia, he was tapped to work here at Timeless by Cap Szumski.

Sergio enjoys tattooing in any style…traditional, Japanese, black and grey, portraiture. Under Cap’s watchful eye, his skills were pushed further towards improvement.

Outside of tattooing, Sergio enjoys painting, collecting oddities, wood working and spending time with his family. He also has the distinction of being the elder tattooer at Timeless, as well as being the other half of the shop’s indigenous duo.

Come meet Sergio in person and let him fit you with a brand new tattoo.

Gallery of Tattoo by Sergio Lindop 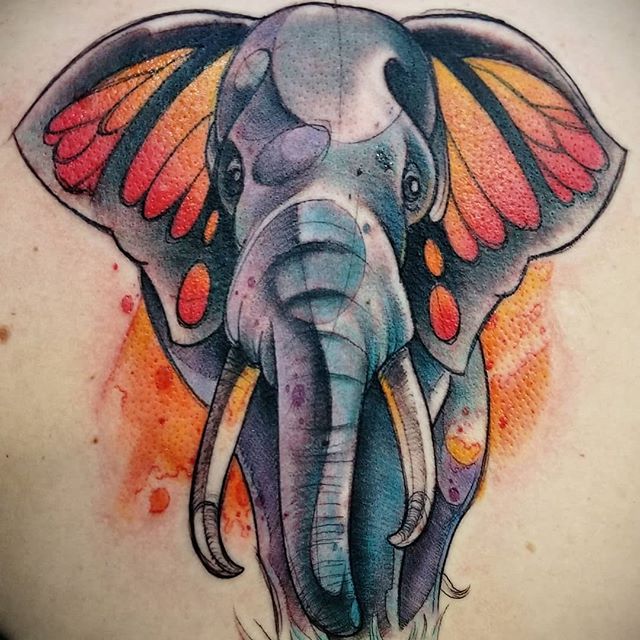 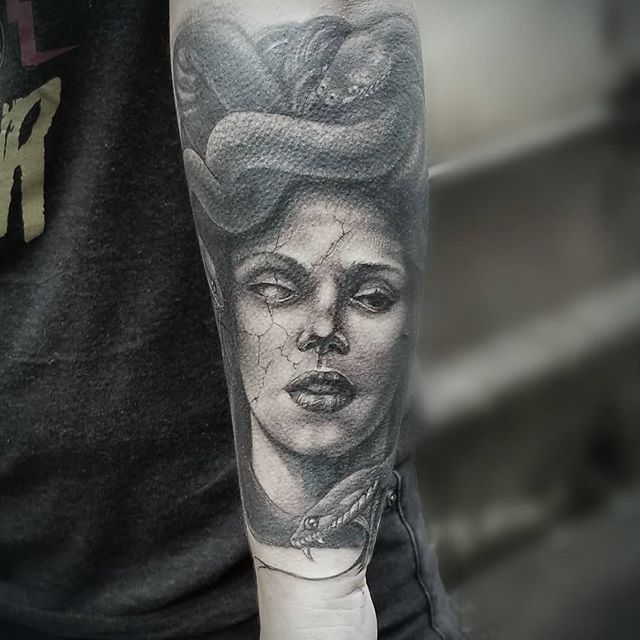 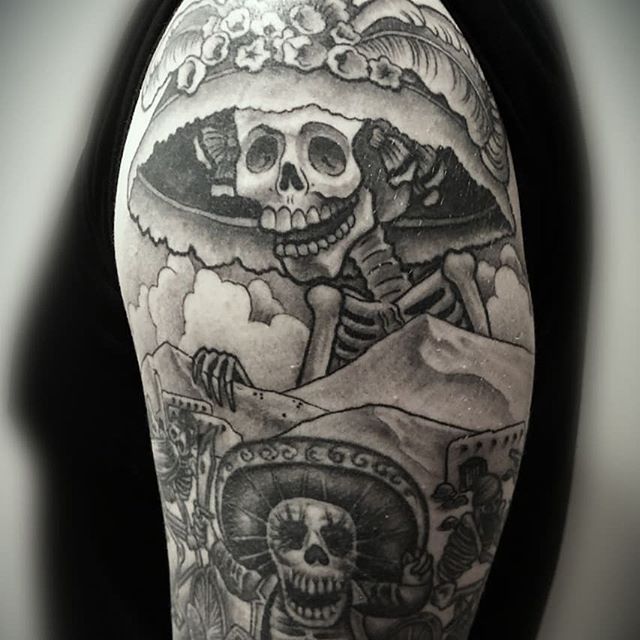 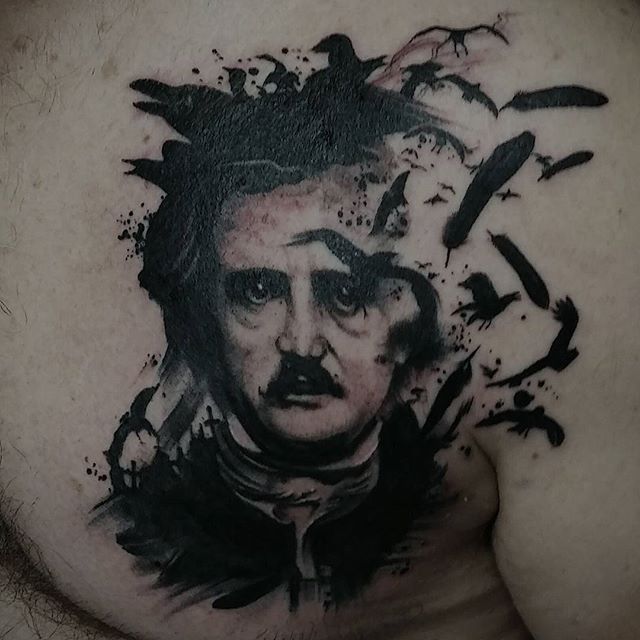